Following a most disappointing start to the BOV Premier League campaign, champions Valletta bounced back as they registered a fine 3-0 win over rivals Birkirkara at the National Stadium on Sunday to claim their first three points.

The Stripes, on the other hand, suffered their first defeat after two narrow wins over Balzan and Pietà Hotspurs.

Valletta, on the other hand, had Bojan Kaljevic making his debut. Rowen Muscat and Ryan Camilleri were also back after missing the last game. They replaced Jean Borg, Raed Ibrahim Saleh and Bogdan Gavrila. Jonathan Caruana made his return following a doping ban when he was included as a substitute late in the game.

Following a goalless first half, the Citizens took the lead ten minutes in the second half when off a cross by Miguel Angel Alba from the right, Bojan Kaljevic headed home past Kristijan Naumovski.

Valletta doubled the score on the 82nd minute thanks to Mario Fontanella who pounced on an assist on the left and advanced before hitting home past Naumovski.

Two minutes later, Santiago Malano sent Bogdan Gavrila through and the latter beat the Birkirkara goalkeeper with a diagonal shot from the right. 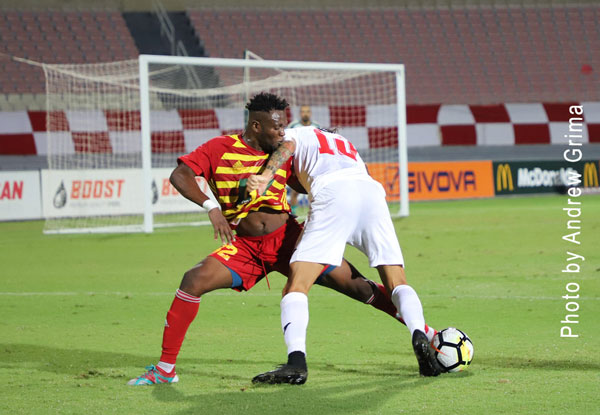 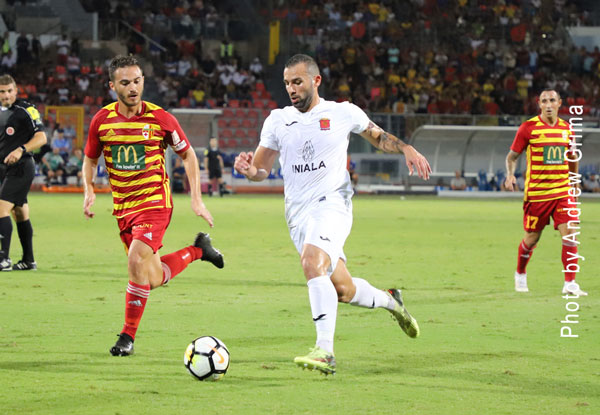 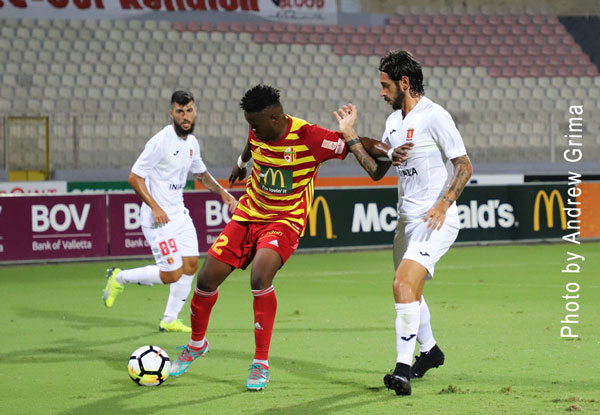 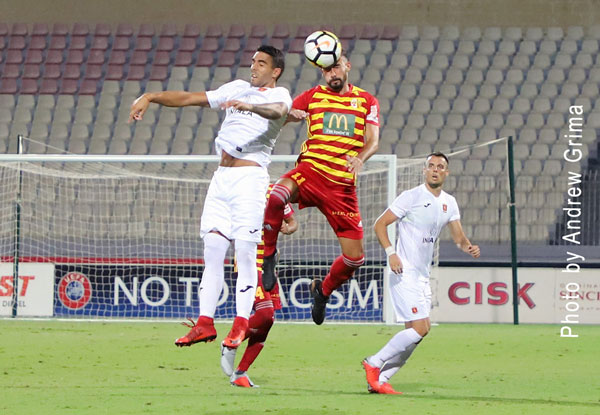 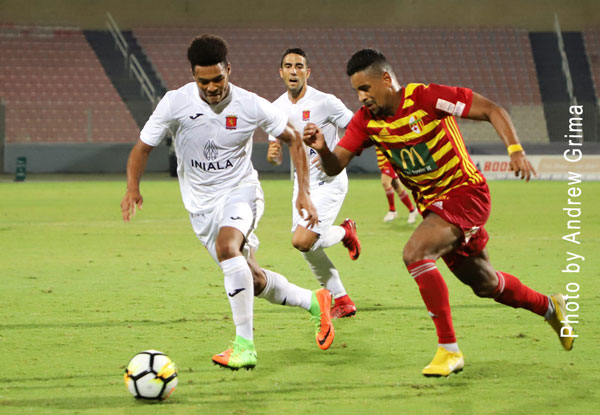 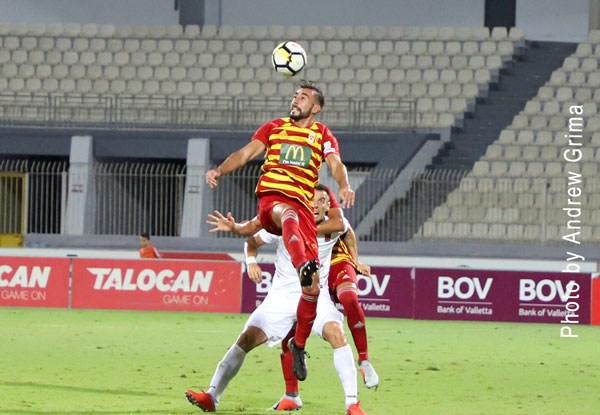