Champions and FA Trophy winners Valletta won the twelfth BOV Super Cup in the history of the club after defeating last season’s runners-up Balzan 2-1 at the National Stadium on Thursday.

The Citizens therefore crowned a successful calendar year by claiming the the third trophy at stake. Balzan, on the other hand, continue to chase their first major honour.

Both sides had one change from their last outing as Miguel Angel Alba replaced Jean Borg and Dale Camilleri replaced Sean Cipriott.

The Citizens were lucky to take the lead on the 9th minute when off a cross by Miguel Angel Alba from the right, Michael Johnson deflected the ball into the net for an own goal.

Balzan equalised on the 36th minute when Alex da Paixao Alves took full advantage of an erratic pass by Enmy Pena Beltre when pressed by Ljubomirac and with a fine shot managed to beat Henry Bonello.

However Valletta regained the lead on the 77th minute when Piciollo served Alba on the right and off the latter’s cross, Mario Fontanella flicked the ball home past Sultana.

After the match, Valletta captain Jonathan Caruana was presented with the cup by MFA President Norman Darmanin Demajo and Bank of Valletta chairman Deo Scerri. 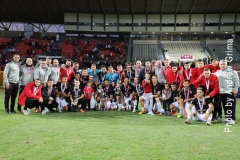 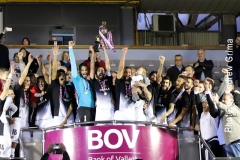 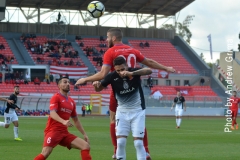 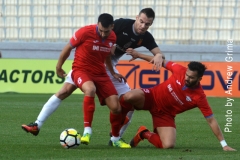 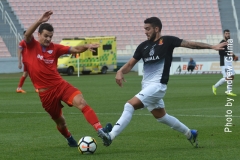 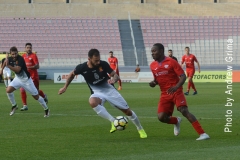 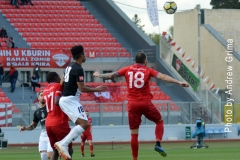 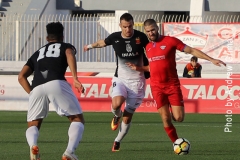 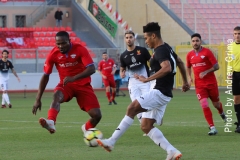 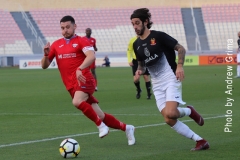