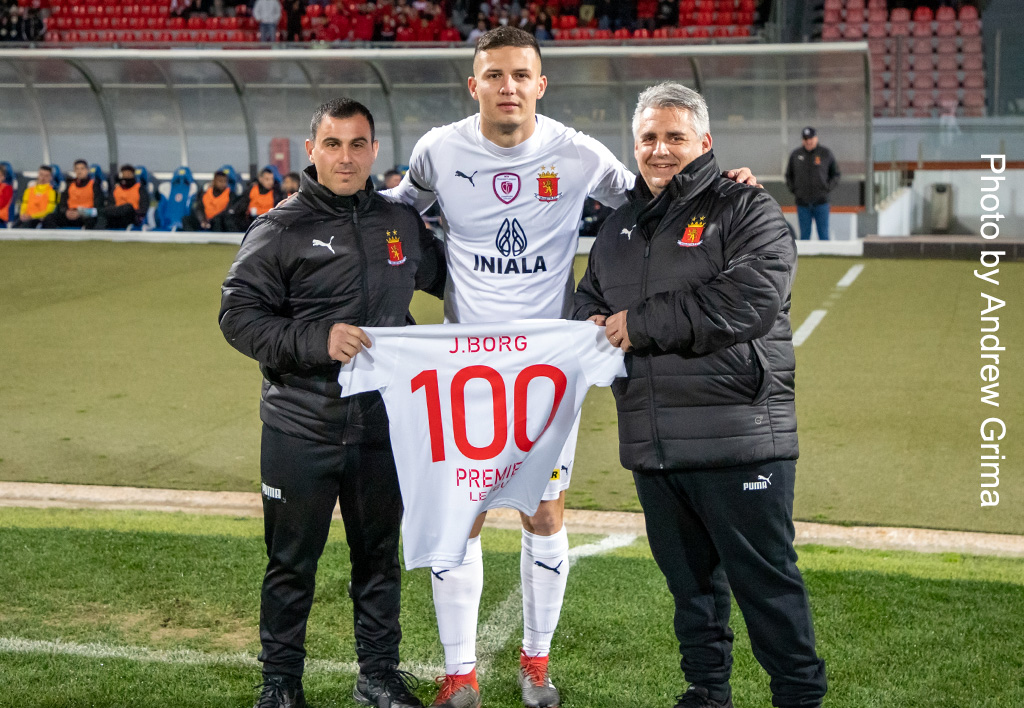 Valletta moved third in the BOV Premier League table, one point behind Hibernians and five behind leaders Floriana as they defeated Sliema Wanderers 2-1 at the National Stadium on Monday.

The Citizens therefore returned to winning ways folllowing the draw with Santa Lucia while extending their positive run to nine matches. On the other hand, for the Blues, this was the third successive defeat which leaves them joint-second from bottom on 14 points.

Following a goalless first half, Valletta managed to take the lead on the 62nd minute thanks to Rowen Muscat whose low shot from outside the area, following an assist by Miguel Angel Alba from the right, beat goalkeeper Entonjo Elezaj.

Five minutes from time, the Citizens doubled the score through Mario Fontanella whose cute lob beat the Sliema goalkeeper.

One minute from time, Sliema reduced the gap thanks to a Federico Vasilchik penalty after Jean Borg floored Juri Cisotti inside the area.