Birkirkara FC were crowned BOV Premier League champions 2009/2010 on Wednesday despite losing 4-2 to Valletta in their final match from the Championship Pool. The Stripes ended their commitments on 45 points, one ahead of runners-up Valletta.

It was a season to remember for the Stripes who few had regarded as one of the challengers for the championship in summer. However new coach Paul Zammit managed to find the right blend between youth and experience to lead Birkirkara to the third Premier League title in the history of the club.

In summer, the club signed three new foreigners – Dutch striker Sylvano Comvalius, Spanish goalkeeper Jorge Mora and Serbian defender Nikola Vukanac. The rear-guard was then strengthened with Branko Nisevic who originally had joined the Stripes as assistant coach. The only other new signing was Karl Pulo who joined the club from Pietà Hotspurs.

The only other new face in the squad was Rowen Muscat who soon established himself in the Stripes’ starting line-up although he has just celebrated his nineteenth birthday.

Among the key players for Birkirkara were definitely Trevor Cilia and Shaun Bajada, for whom this was definitely their best season ever. Michael Galea once again was a regular scorer. Other players who played an important role for the club include Paul Fenech, George Mallia, Joseph Zerafa, Angus Buhagiar, Alan Tabone, Thomas Paris, Andrew Scicluna, Carlo Mamo – who joined the club in January on loan from Marsaxlokk and substitute goalkeeper Omar Borg. 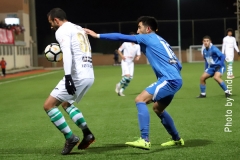 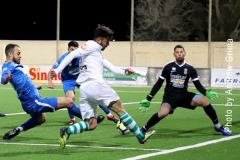 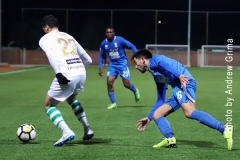 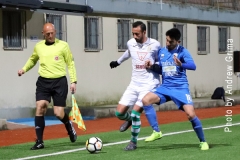 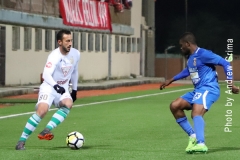 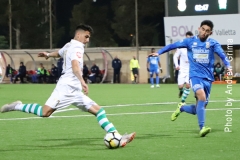