Mario Fontanella and Bojan Kaljevic were on target once again for Valletta as the Citizens came from behind to beat Balzan 4-1 at the National Stadium on Friday.

Danilo Doncic’s side therefore registered a fourth successive win which puts them on level points with Balzan who were suffering their second defeat in six matches.

Balzan had a perfect start, taking the lead on the 3rd minute with a perfect diagonal shot from the right by Uros Ljubomirac which beat goalkeeper Henry Bonello.

Valletta went close to equalising on the 18th minute with a fine Enmy Pena Beltre effort from outside the area which however hit the crossbar.

The Citizens, however, levelled matters on the 44th minute thanks to Mario Fontanella who tapped the ball home from close range when served from the right.

Two minutes in the second half, Valletta forged ahead as Mario Fontanella beat Balzan custodian Steve Sultana with a diagonal shot from the left after exchanging the ball with Kaljevic with the ball hitting the foot of the upright before ending at the back of the net.

Bojan Kaljevic extended the lead further on the 72nd minute as he slotted the ball home past Sultana when served by Fontanella from the right.

Three minutes from time, Enmy Pena Beltre made it 4-1 for Valletta with an angled shot from the right. 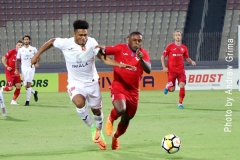 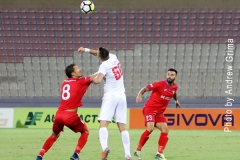 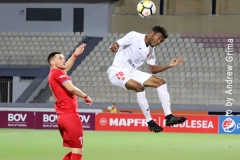 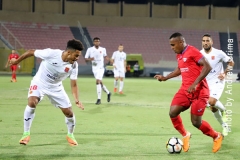 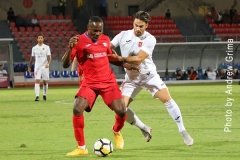 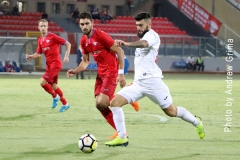 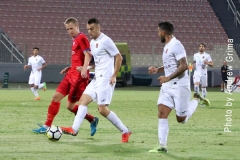