Pietà Hotspurs came from behind to beat Floriana 2-1 at the Victor Tedesco Stadium on Saturday. A win which puts Ramon Zammit’s side on the eight-point mark, just one behind the Greens.

For Floriana, this was the second consecutive defeat and the fourth defeat this season. They remain eighth, on level points with St. Andrews and Tarxien Rainbows.

Floriana managed to take the lead after just five minutes thanks to a Juninho Cabral penalty after he was brought down inside the area.

However ten minutes in the second half, Pietà were awarded a penalty for a foul by Mohammed Saleh on Paul Chimezie and the Nigerian striker converted from the penalty spot to level matters. 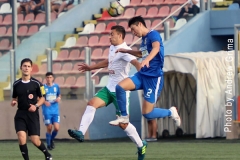 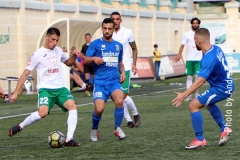 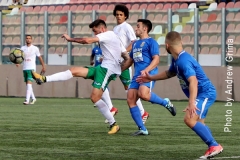 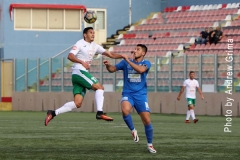 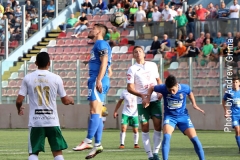 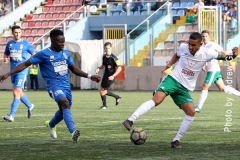