Futsal champions ZC Excess lost 5-2 to Danish champions BGA Futsal in a match from Group 2 of the UEFA Futsal Cup Preliminary Round at the Cottonera Sports Complex on Monday.

Morten Framholdt put the Danish side ahead on 11 minutes but a few seconds later, Brazilian striker Fabiano Bassi levelled matters for the locals.

Martin Jepsen made it 2-1 for BGA on the 15th and Rasmus Petersen increased the lead three minutes later but Emil Raducu was quick to reduce the gap for ZC Excess. The two teams went into half-time with BGA leading 3-2.

The local champions tried their best to notch the equaliser but late in the game, Kevin Jørgensen struck twice (37′ and 40′) to give BGA a 5-2 win. 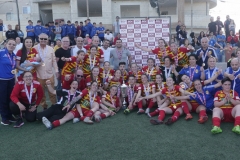 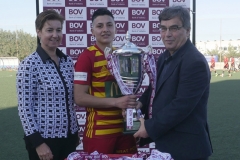 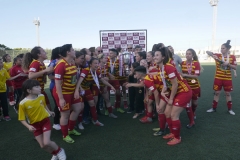 Markus Sairiala put Ilves ahead on 13 minutes – the only goal in the first half. Captain Juha-Pekka Torvinen doubled the score on 25 minutes but Tirana pulled one back thanks to Albanian captain Arjan Nikolli on 32 minutes. However Ilves secured the three points thanks to a goal by Timur Inapshba on 39 minutes.