Florian Gjoni put the Albanian champions ahead on the 6th minute but goals by Clint Cope on the 13th, Florin Manea on the 16th and James Ciangura on the 17th gave ZC Excess a 3-1 lead by the end of the first half.

Rigers Sina reduced the gap for KF Tirana on 31 minutes but goalkeeper Brian Baldacchino sealed the issue with a fourth goal on the 40th. 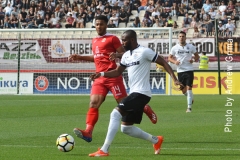 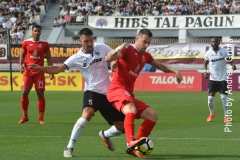 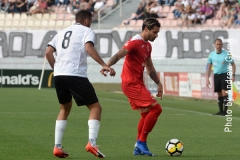 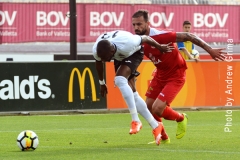 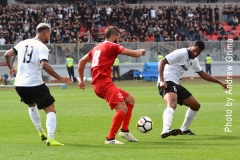 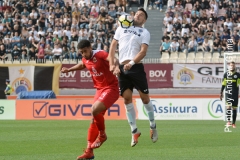 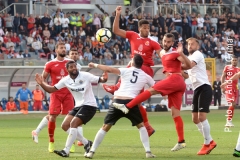 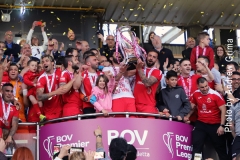 Meanwhile in the first game, FS Ilves Tampere moved a step closer to securing a place in the Main Round of the competition after defeating BGA 2-1. Two goals in less than a minute by Juha-Pekka Torvinen and Jaakko Laitinen on 24 minutes gave Ilves a two-goal lead but Tayfun Cevik pulled one back for the Danish champions just before the final whistle.

A draw for Ilves Tampere would be enough on Thursday in the game against ZC Excess to win the tournament. In the first game, KF Tirana face BGA Futsal.