Norway scored three in the last twenty-seven minutes to condemn the Malta Under-17 side to a 0-3 defeat in another match from Group 4 of the UEFA Under-17 Championship qualifying round at the Centenary Stadium on Monday.

The Maltese kept their opponents at bay during the first half with the best goal scoring opportunity for the visitors falling at the feet of Kalve who hit high from inside the area. Towards the end of the first half, Terence Agius headed just over the bar.

Substitute Sharesh Ahmadi put Norway ahead on 53 minutes and three minutes later, the same player served Kjetil Kalve who doubled the score. Another substitute Tony Hieu Vo sealed the issue with a third goal on 70 minutes.

In the first match on Saturday, Malta lost 1-3 to the Republic of Ireland. Malta plays its third and final game against Albania on Thursday at 17:00. 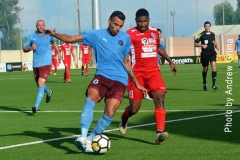 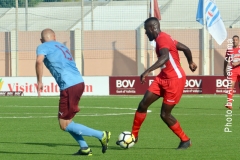 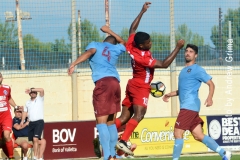 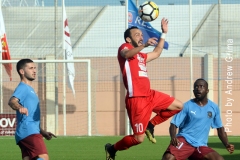 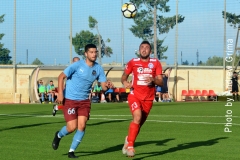 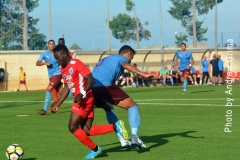 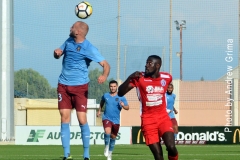