Women’s football kicked-off on Tuesday with the Women’s Super Cup as champions Birkirkara claimed the first honour of the season after defeating Mosta 2-0 in the final.

This was the third Super Cup win for Birkirkara after winning it in 2005 and 2008. 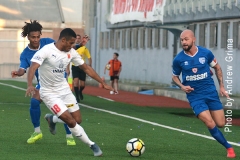 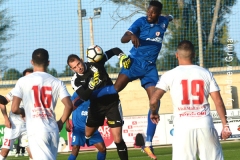 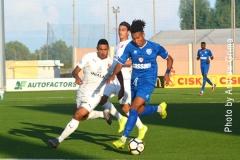 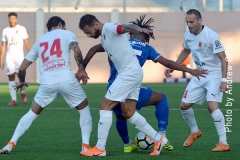 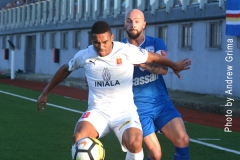 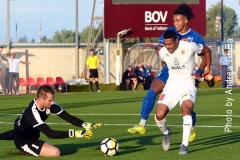 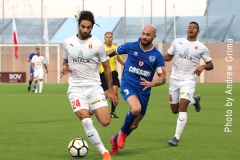 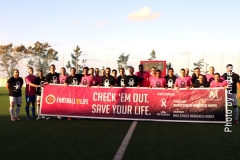