Malta Under-19 held by Macedonia Under-17 in goalless draw

The Malta Under-19 national team was held in a goalless draw by the Macedonia Under-17 national team in a friendly match at the Centenary Stadium on Tuesday.

This friendly marked Winston Muscat’s official debut as Malta Under-19 coach. He is assisted by former Malta international Charles Scerri.

Macedonia were the better team in the opening 30 minutes but the Malta Under-19 side improved as the first half progressed and went close to breaking the deadlock in the 34th minute when Zack Grech passed to Andrei Spiteri who surged past three Macedonian players but his diagonal shot sailed over the crossbar.

The second half was more balanced with both teams trying to find a breakthrough. The Maltese boys were dangerous in the dying minutes with substitute Alexander Satariano speeding on the right flank but his shot was stopped by the Macedonian goalkeeper.

This game was part of the Malta Under-19s’ preparations for the Euro U-19 Championship qualifying tournament, being played here this coming October. France, Belgium and Lithuania are Malta’s opponents in the group.

Meanwhile, the Malta Under-17 team will be playing two friendlies against the Macedonia U-17 side, the first on Thursday and the second on Saturday. The games, at the MFA Training Grounds, kick off at 18.00. 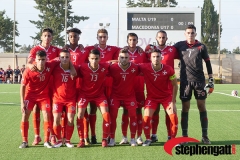 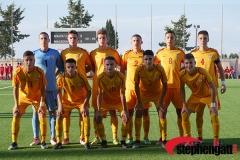 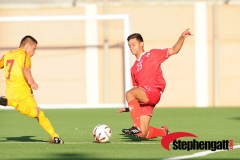 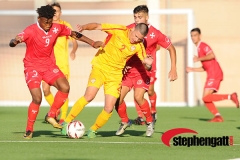 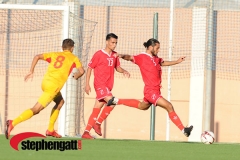 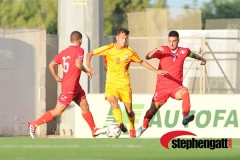 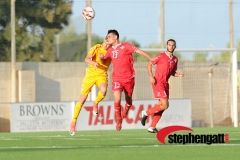