Malta earned its first point in the UEFA Nations League D3 thanks to a 1-1 draw with Azerbaijan at the National Stadium on Monday.

The Maltese were eager to bounce back following a 3-1 defeat to the Faroe Islands in Torshavn on Friday. A penalty enabled the locals to take the lead but Azerbaijan restored the equilibrium mid-way through the first half. In the second half, there were few attempts at goal with the visitors having a slight edge.

Malta managed to take the lead on the 10th minute when they were awarded a penalty after Michael Mifsud who was brought down inside the area by Badavi Huseynov; from the penalty spot, Andrei Agius made no mistake.

Azerbaijan went close to equalising one the 25th minute when off a cross from the left by Dmitri Nazarov, Mahir Madatov was unlucky to hit the upright from close range.

However a minute later, the visitors equalised when Richard Almeida’s direct freekick was blocked by Andrew Hogg but off the rebound, Tamkin Khalilzade’s fine volley from the left gave the Malta goalkeeper no chance.

Six minutes in the second half, Malta went close with a Paul Fenech header ending just wide off a cross by Joseph Mbong from the right.

For the rest of the second half, the two goalkeepers were hardly tested as Azerbaijan earned its second point following the draw with Kosovo and Malta obtained its first positive result from the group. 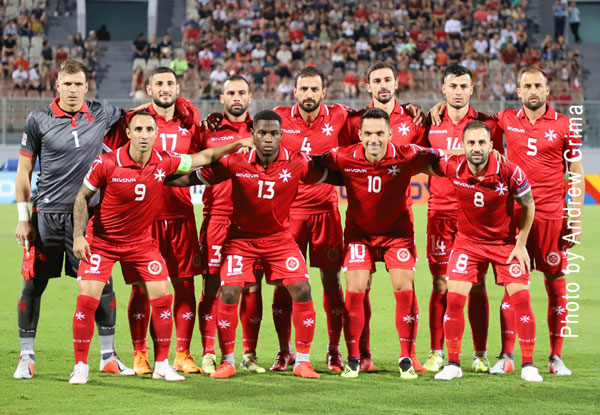 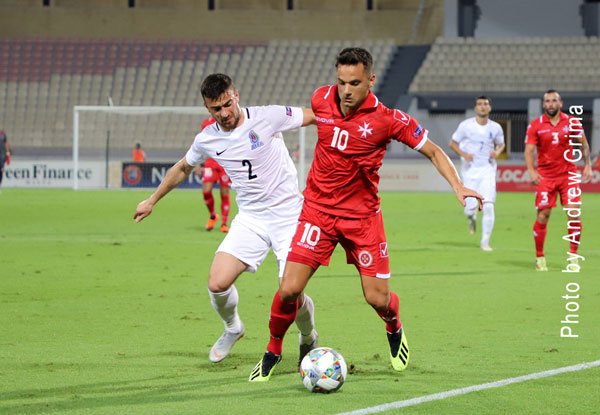 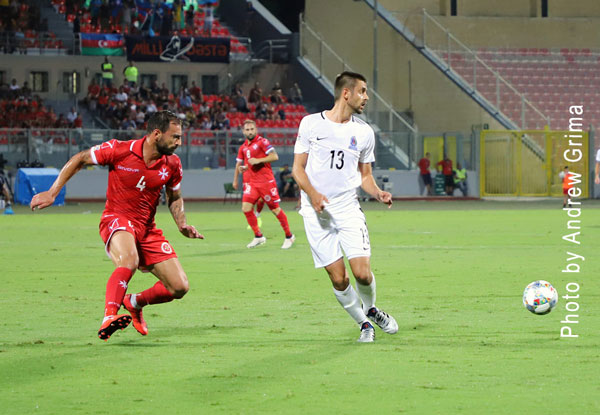 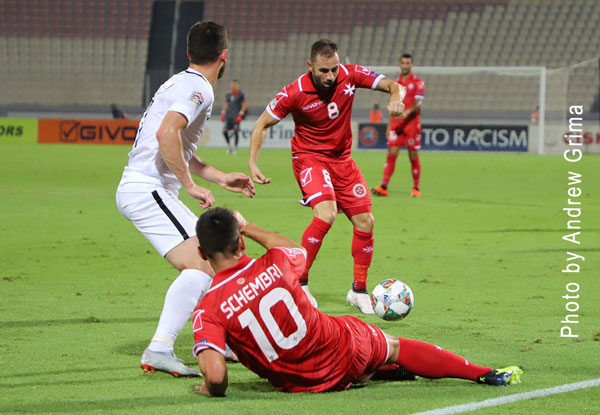 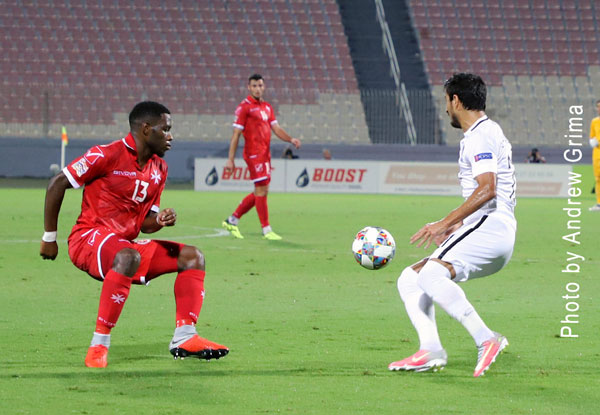 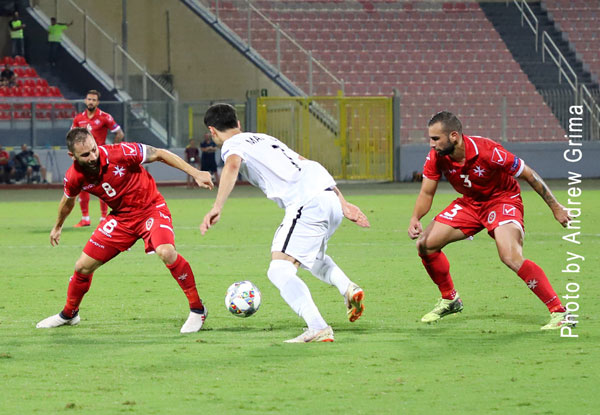 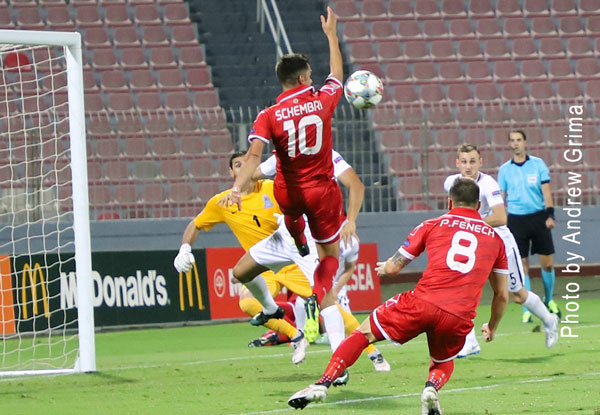 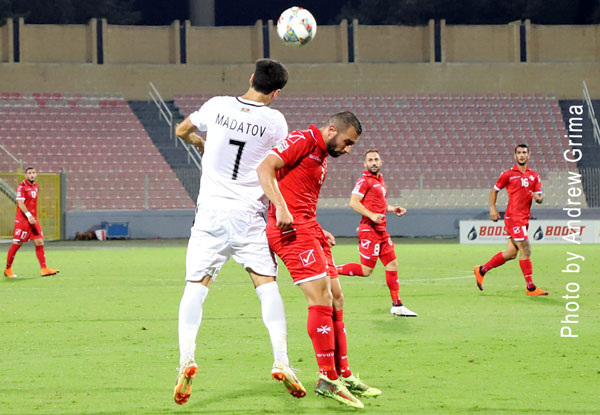 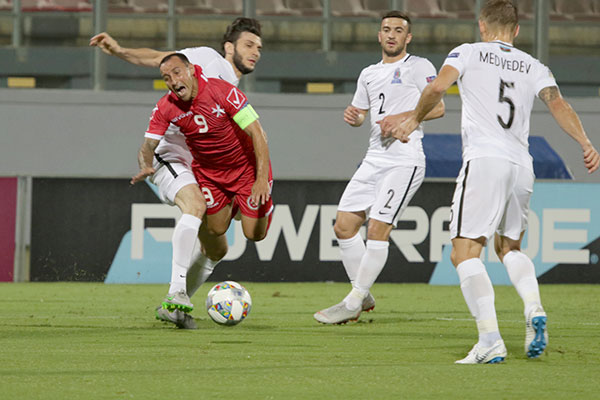 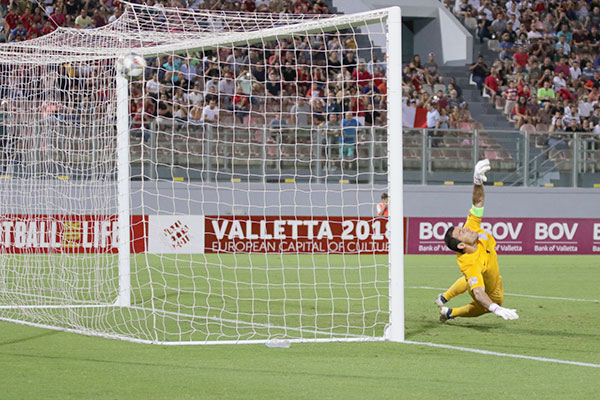 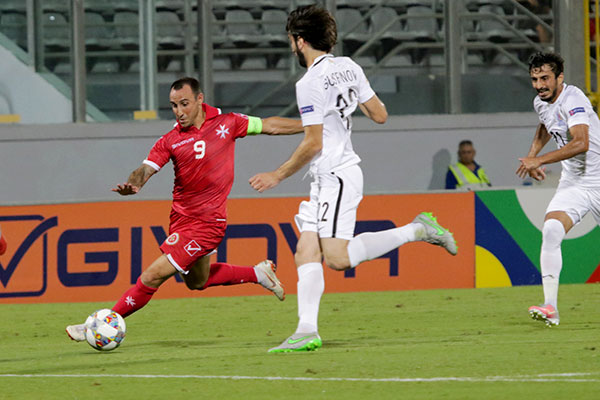 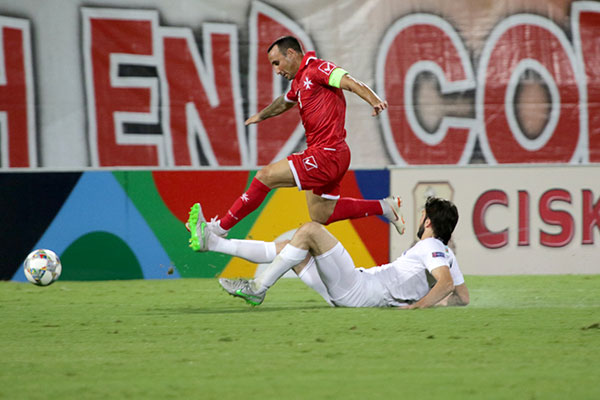 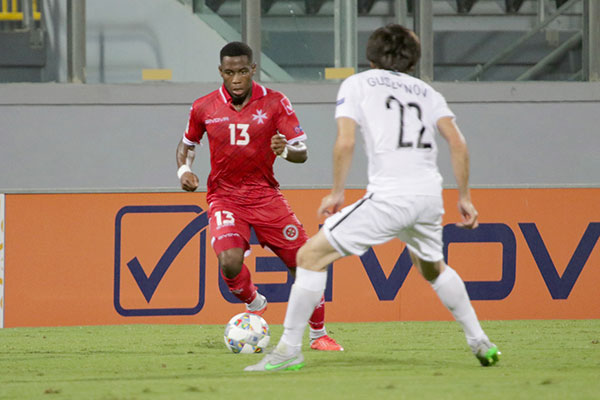