Hamrun Spartans maintained their positive record as they registered a narrow win over ten-man St. Andrews at the National Stadium on Sunday.

For St. Andrews, this was the second consecutive defeat but considering that they played for all of the second half in ten men.

The Saints were reduced to ten men six minutes from the end of the first half when they had Amoy Brown sent off after receiving a second yellow card for a rough tackle on Tulimieri.

Hamrun scored the all-important goal seven minutes from time when Sebastian Nayar’s freekick from the left was blocked by Matthew Calleja Cremona but off the rebound, Massimo Ganci placed the ball at the back of the net. 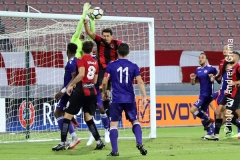 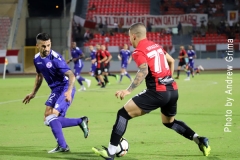 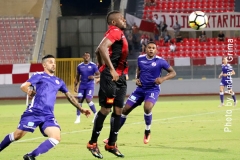 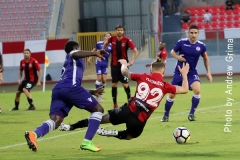 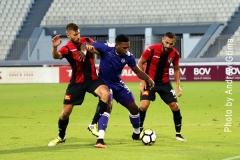 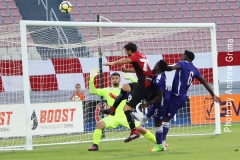 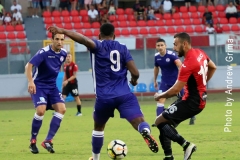