A goal by Kevin Tulimieri on the 70th minute gave Hamrun Spartans a shock win over rivals Valletta at the National Stadium on Monday. A win which brings to an end the Citizens’ unbeaten run of ten matches while denying them the chance to join Gzira United and Hibernians on top the BOV Premier League table.

Hamrun, on the other hand, extended their positive run to six matches which puts them once again on level points with Sliema Wanderers in fourth place on 25 points, three behind the Citizens. Valletta stay three points behind the leaders.

Hamrun coach Giovanni Tedesco was forced to make one change as Sebastian Nayar replaced the suspended Orestis Nikolopoulos. Valletta, on the other hand, had Joseph Zerafa and Miguel Angel Alba replacing Steve Borg and Rowen Muscat.

The Spartans had the first attempt at goal with Wilfried Domoraud having a shot from close range blocked by Henry Bonello. Hamrun goalie Manuel Bartolo then came to the rescue on the 22nd minute blocking a Bojan Kaljevic effort from close range, off a Miguel Angel Alba freekick, aided by the crossbar. Wilfried Domoraud had a powerful shot from the left parried by Bonello and on the 40th minute, Henry Bonello performed a great save on a Kevin Tulimieri lying header when served by Darmanin from the right.

The Spartans took the lead on the 70th minute when off Triston Caruana’s freekick was blocked by the Valletta defence, Enrico Pepe took the loose ball and served Kevin Tulimieri who beat Yenz Cini with a diagonal shot from the right.

Eight minutes from time, a goal-bound header by Kaljevic was cleared into safety by Triston Caruana but a few seconds later, in a counter-attack for Hamrun, Wilfried Domoraud headed just wide off a cross by Tulimieri from the left. 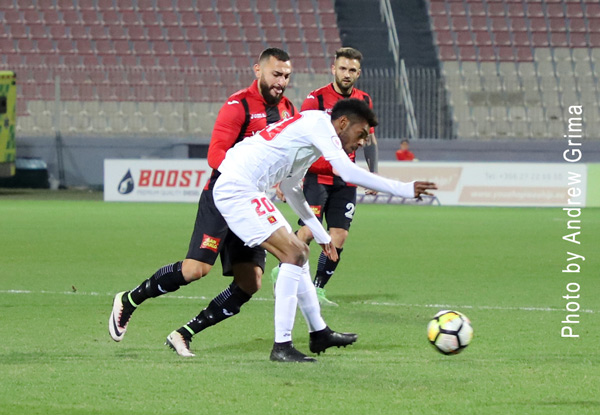 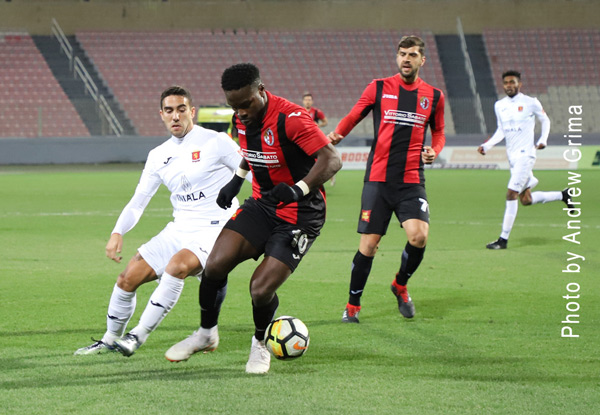 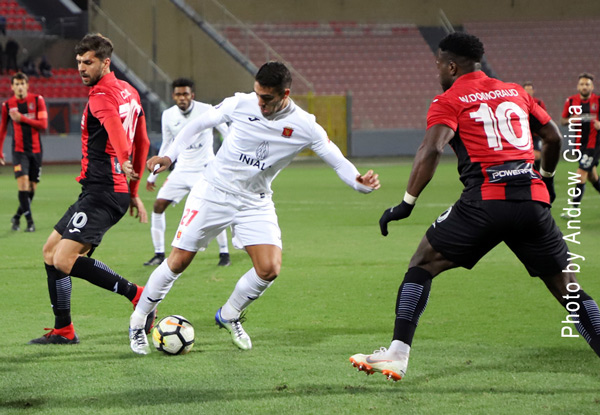 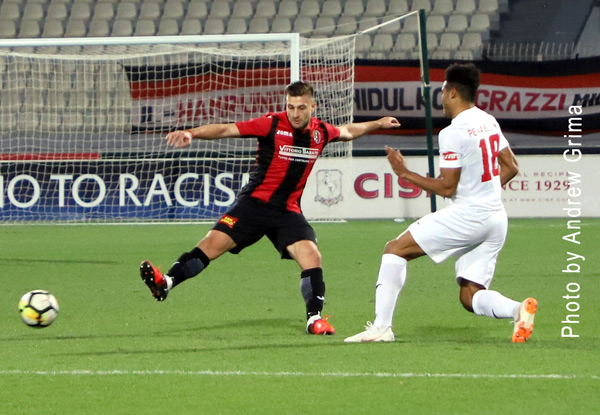 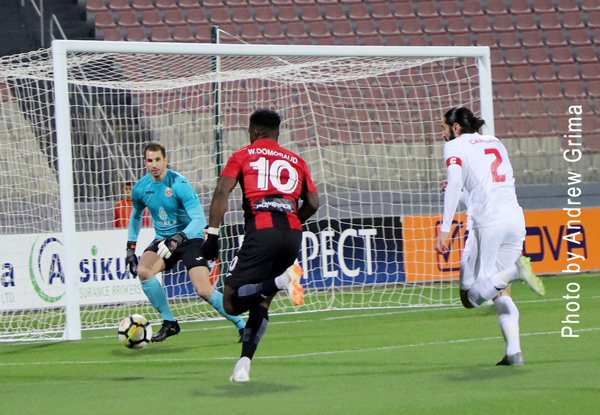 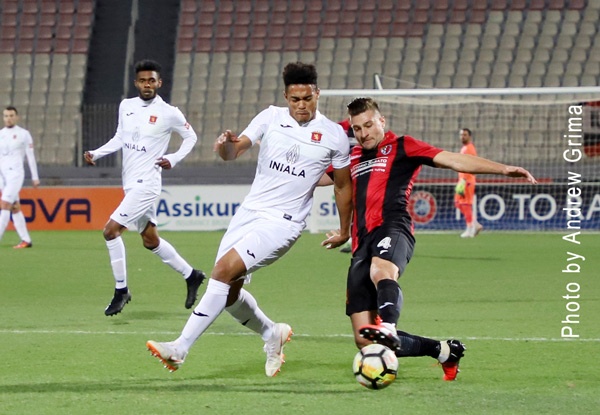