A goal by Nigerian striker Joseph Okonkwo in the final minute of extra-time gave Valletta a 3-2 win over Valletta in the BOV Super Cup.

Okonwko was making his debut for Jesmond Zerafa’s side but Edmond Agius, Steve Bezzina and Kenneth Scicluna were all missing. For the Stripes, Rowen Muscat, Alan Tabone and Andrew Decesare were unavailable. Argentine striker Emiliano Lattes made his first appearance for Birkirkara

Valletta managed to take the lead five minutes from the end of the first half thanks to a goal by Terence Scerri who managed to beat Ezequiel Lovizon after receiving a fine through pass.

Michael Galea levelled matters nine minutes from time thanks to a great shot with the ball hitting the upright before ending at the back of the net.

The game therefore went into extra-time. Omonigho Temile restored the lead for Valletta on 113 minutes with a powerful shot from the edge of the area. Carl Pulo was sent off for Birkirkara but they still managed to equalise on 119 minutes as Trevor Cilia made it 2-2 with a low shot which beat goalkeeper Andrew Hogg.

However just before the final whistle, Joseph Okonkwo made it 3-2 for the Citizens with a header which anticipated the Birkirkara goalkeeper. 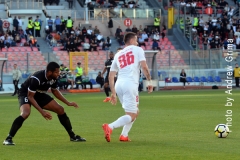 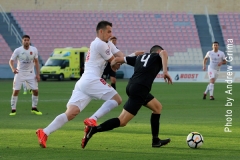 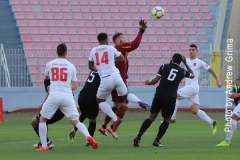 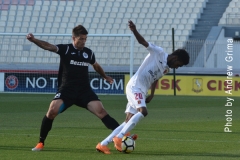 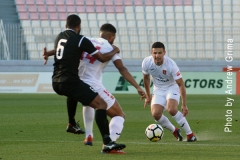 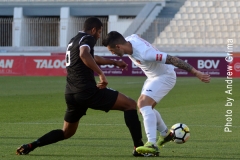 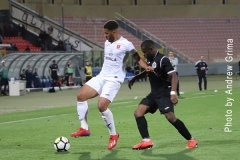