Five wins in a row for Valletta

Champions Valletta made it five wins in a row as they hit four past Pietà Hotspurs at the Centenary Stadium on Saturday.

A win which puts the Citizens four points behind leaders Gzira United. For Pietà, this was the fourth defeat in seven matches, leaving them third from bottom on five points.

Valletta took the lead on the 11th minute when Mario Fontanella, served by Miguel Angel Alba from the right, beat Nicky Vella with a low shot from inside the area.

The Citizens doubled the score on the 23rd thanks to Mario Fontanella who headed the ball home off a cross by Alba from the right.

Five minutes later, Matteo Piciollo’s powerful drive from outside the area was blocked by Vella and Bojan Kaljevic headed the ball home off the rebound.

Valletta made it 4-0 on the 32nd minute thanks to a Miguel Angel Alba penalty after Mario Fontanella was brought down inside the area by Antonio Orlando Macedo Neto. 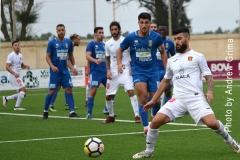 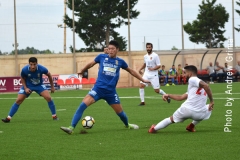 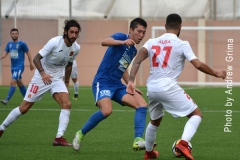 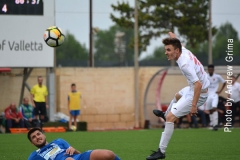 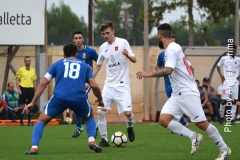 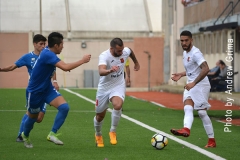