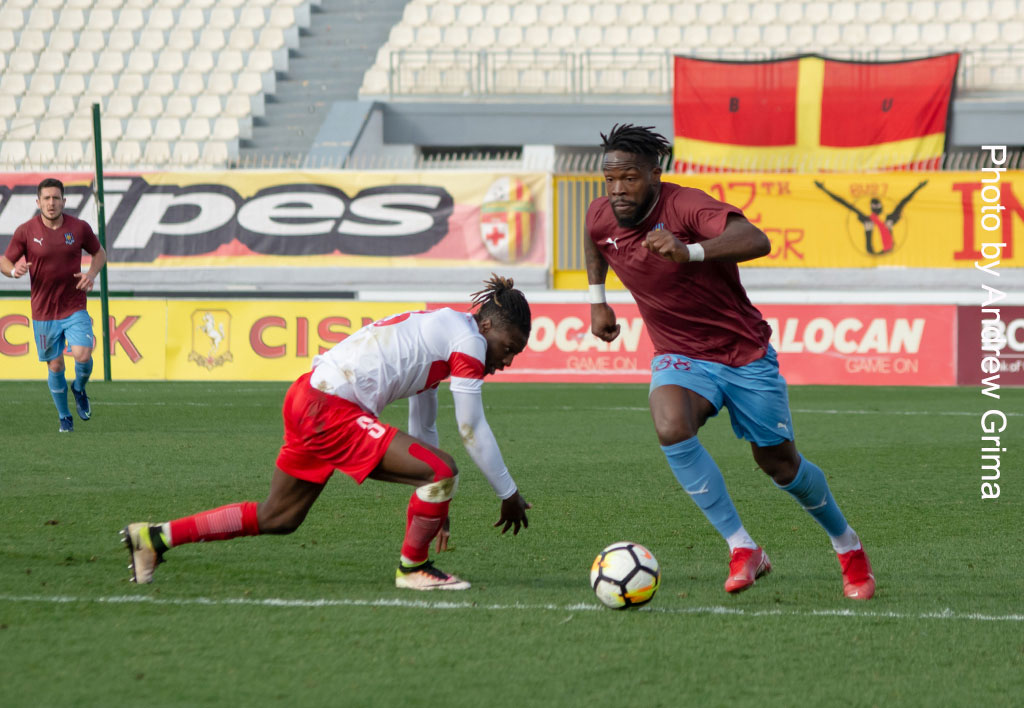 Gzira United registered their first win since the appointment of Paul Zammit as their new coach as they defeated Balzan 3-1 at the National Stadium on Sunday.

The Maroons therefore returned to winning ways after suffering defeats to Santa Lucia and Sliema Wanderers and a draw with Floriana. They remain fifth but lie just two points behind third-placed Hibernians and Sirens.

Balzan, on the other hand, suffer the third defeat in four matches to remain sharing the seventh place with Hamrun and Mosta.

Following a goalless first half, Gzira managed to break the deadlock twelve minutes in the second half when off Hamed Kone exchanged the ball with Marco Criaco following a corner from the right and off the former’s cross, Rodolfo Soares headed home past goalkeeper Sean Mintoff.

The Maroons doubled the score on the 74th minute when off a cross from the left by Juan Corbalan from inside the area, Martin Davis headed home from close range.

Two minutes later, Balzan pulled one back when off an assist by Luke Montebello from the left, Alfred Effiong slotted the ball past Haber.

However, four minutes in added time, Gzira sealed the issue with another goal when Martin Davis advanced all alone, goalkeeper Sean Mintoff rushed out of the area to block his run but the ball fell at the feet of Amadou Samb who placed the ball at the back of the net with an angled shot from the right.