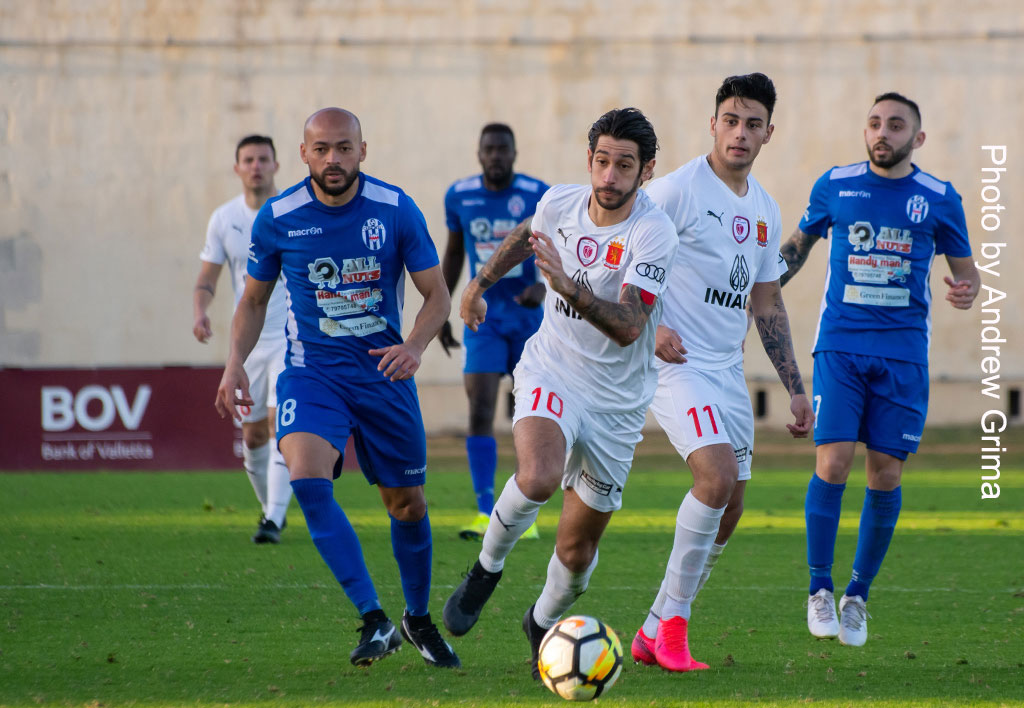 A brace by Bojan Kaljevic early in the second half handed Valletta a 2-0 win over Gudja United in the second FA Trophy quarter-final at the Hibernians Stadium on Saturday.

The Citizens, who were the losing finalists in last year’s edition of the FA Trophy, therefore join Pieta’ Hotspurs in the semi-finals along with the winners of the two quarter-finals in programme on Sunday.

Following a goalless first half, during which Gudja created the better chances, Valletta forged ahead on the 52nd minute when off a cross by Mario Fontanella from the right, Bojan Kaljevic headed home past goalkeeper Jonathan Debono.

The Citizens doubled the score on the 58th minute thanks to Bojan Kaljevic whose powerful drive gave the Gudja goalkeeper no chance.

On the 66th minute, Valletta were reduced to ten men as Enmy Pena Beltre was sent off after receiving a second yellow card.